DUI Checkpoints: When Are They Most Common? By Joe Galera on August 31, 2020 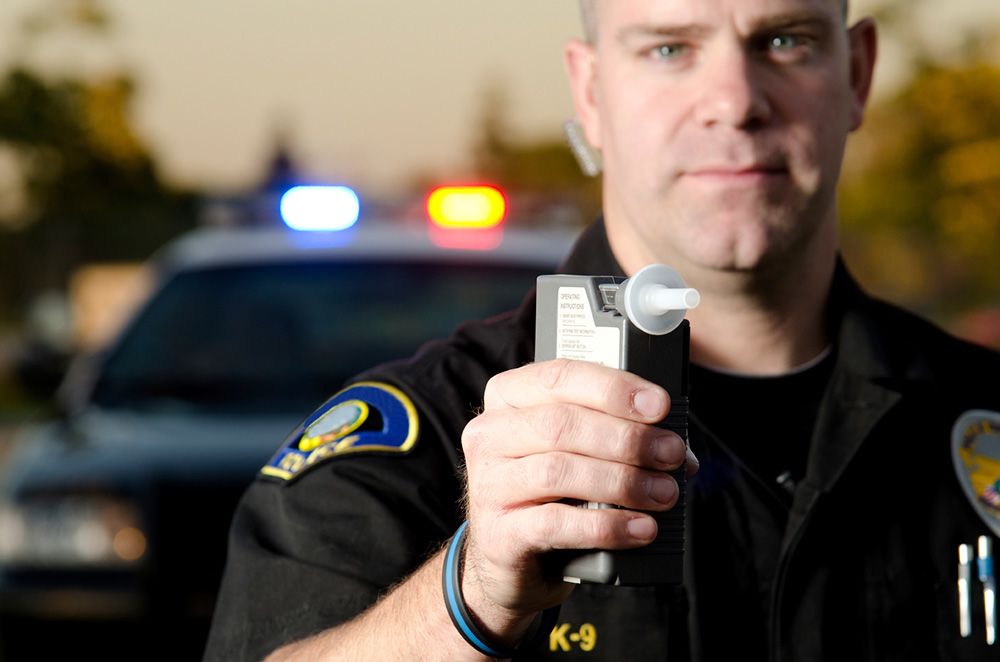 Driving under the influence of drugs or alcohol, commonly referred to as DUI, is one of the riskiest things to do on the road, which is why DUI checkpoints exist. Driving while impaired not only increases the risk of a dangerous accident. It also puts the driver at risk of serious penalties if convicted of a DUI. A DUI attorney can help build a defense and potentially lessen the consequences of a DUI conviction.

The attorneys of Dunsing, Deakins & Galera, LLC, would like to take a moment to discuss DUI checkpoints and when they are most common in Denver, CO, and the Vail Valley, CO, and surrounding areas.

What Is a DUI Checkpoint?

A DUI checkpoint, also called a sobriety checkpoint, is an area where police officers set up roadblocks along an intersection or along a road to stop vehicles and look for people driving under the influence. Sometimes every vehicle is stopped or cars may be stopped in intervals.

DUI checkpoints are set up with the intention of reducing drunk driving with the belief that people will be less likely to drive while drunk or impaired by drugs if they know there is a greater risk of them being stopped by law enforcement.

When Are You Most Likely to Encounter a DUI Checkpoint?

Because DUI checkpoints are used to deter intoxicated driving, it stands to reason that there are certain times drivers are more likely to encounter checkpoints.

In addition to holidays, DUI checkpoints can be set up any day of the year but are most commonly found on weekends, including Friday night, and late at night as this is when people are more likely heading home from drinking at bars or clubs.

In short, DUI checkpoints can be set up at any time but are most common during:

The Importance of a DUI Attorney

DUI convictions carry serious penalties with wide-reaching consequences for those who have been found guilty. If you have been accused of a DUI, it is important to contact a DUI attorney.

A DUI attorney can review the details of your case to find possible defenses for your situation. In some circumstances, challenging the results of a breathalyzer test, field sobriety tests, or other aspects of the DUI stop may help prevent a DUI conviction or lessen the charges and penalties.

If you are facing DUI charges, the attorneys of Dunsing, Deakins & Galera, LLC, may be able to help get the penalties for your DUI lessened or get the charges dropped altogether. To discuss your case with one of our DUI attorneys, please call (303) 758-8981 or schedule a consultation online. 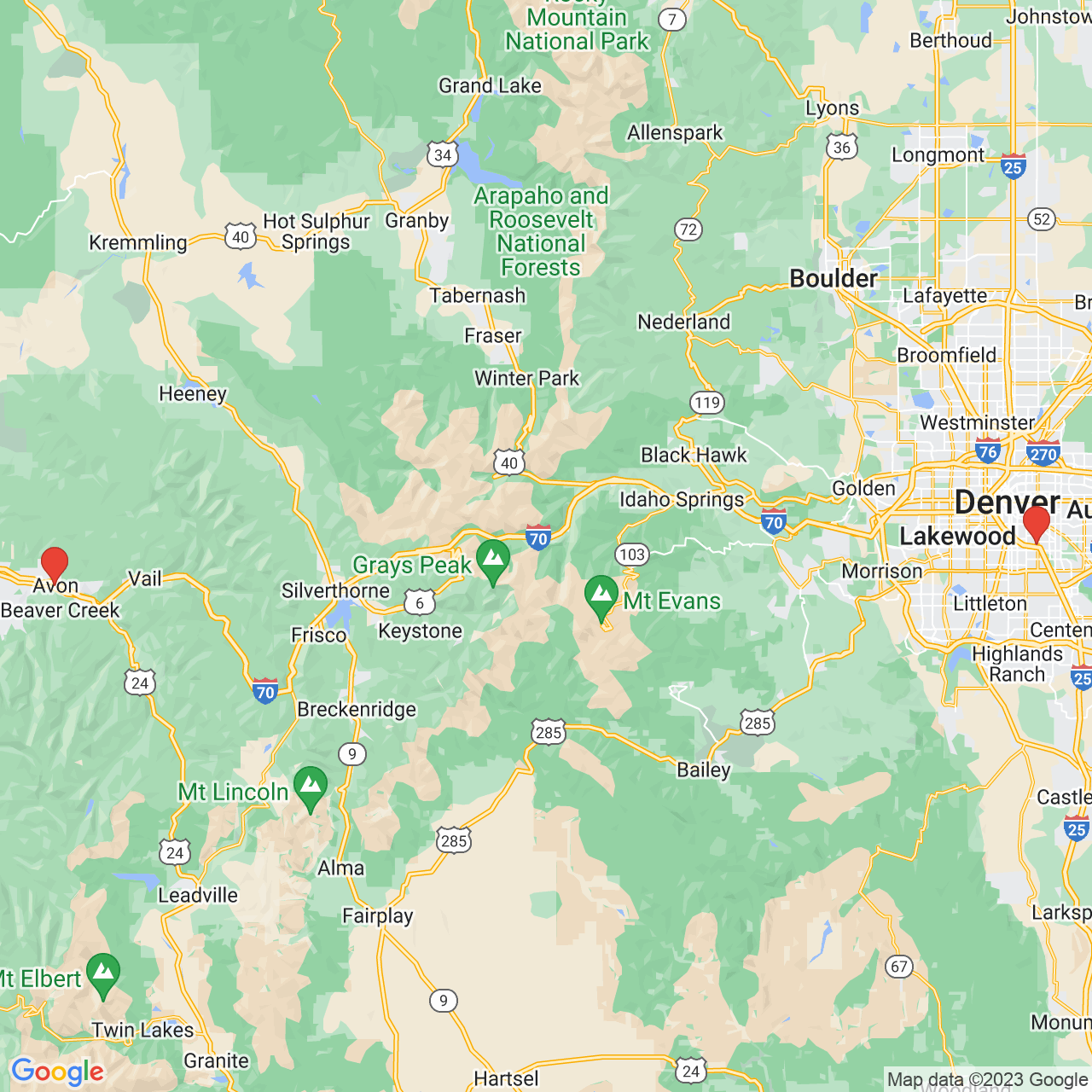 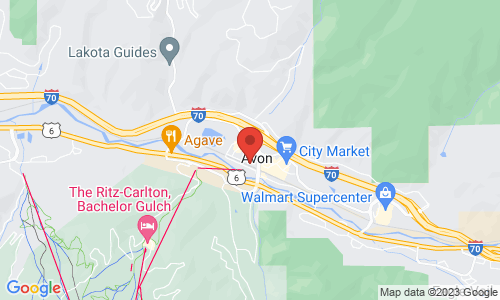 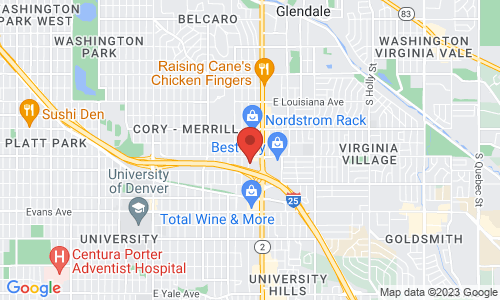